Looking Back: 30 years of the Wellington Mills estate

Lambeth's Wellington Mills estate is the subject of an exhibition at Morley College to mark the estate's 30th anniversary. 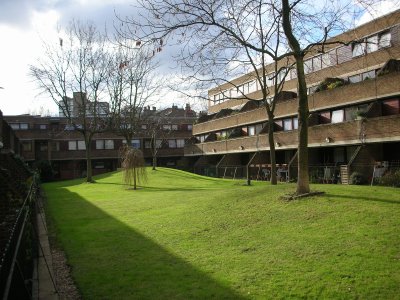 Entitled 'Looking Back', the exhibition is a pictorial trawl through the history of the site now occupied by the estate on the triangle between Kennington Road and Westminster Bridge Road.

The exhibition traces the history of the site from the female orphanage which stood on the site in the late 1700s to the formation of the Wellington Mills Housing Cooperative by the GLC in the 1970s.

There are photographic displays of residents and events that have taken place over the last 30 years.

A scale model of the estate and artefacts including early rent books and a written history accompany the exhibition.

"This is a fascinating free exhibition that is both educational and entertaining which celebrates the 30th anniversary of one of our housing estates," says deputy council leader Cllr John Whelan. "I would urge everyone to take time out to go and see it." 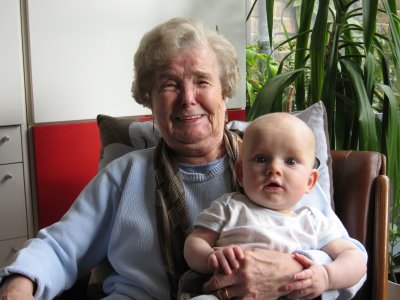 Wellington Mills was the name of the Oakey sandpaper factory or mill that stood on part of the site the estate now occupies. The exhibition includes archive photographs from this period as well as plans of the bomb damage that affected this corner of north Lambeth during the two world wars.

A letter from the Duke of Windsor in the Bahamas regretting the bombing of Morley College is on display.