Renzo Piano's 'gem' building for the site between Borough High Street and London Bridge station has been granted planning consent by Southwark Council.

Known as New London Bridge House, the scheme will involve the demolition of an existing 20-storey office tower and replacing it with a 600,000 sq ft office and retail building. 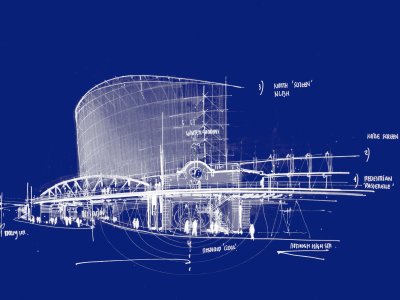 It is also proposed to create a new entrance to the Underground with an escalator link between street and concourse levels, together with 20,000 sq ft of new retail space. 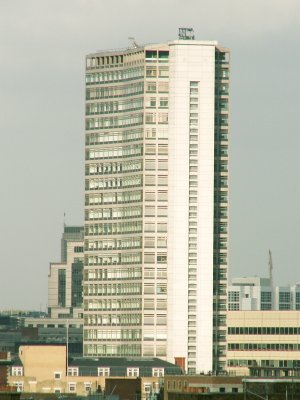 Sten Mortstedt, executive chairman of CLS, which will lead the development now that planning has been granted, said: "We are delighted to be able to continue the regeneration of this major transport hub with these exciting designs. This part of London offers huge potential and Renzo's visions and designs will finally turn the area into one of the capital's key office locations."

The new scheme incorporates a new bus station which will be partially covered by the overhang of the new building. 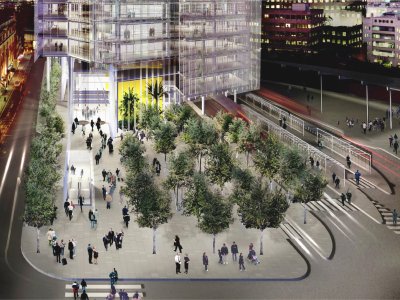