A hospital, a school, a theatre and a dance studio have all been shortlisted for a prestigious award from the Royal Institute of British Architects. 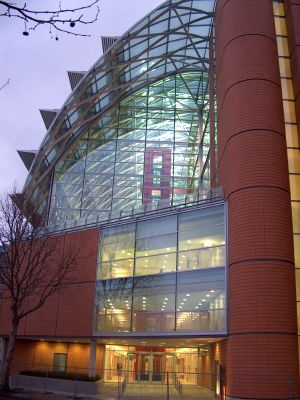 
The Evelina Children's Hospital in Lambeth Palace Road, the City of London Academy in Lynton Road, the Unicorn Theatre in Tooley Street and the Siobhan Davies Studios in St George's Road are among 61 London buildings on the shortlist for the London RIBA awards. 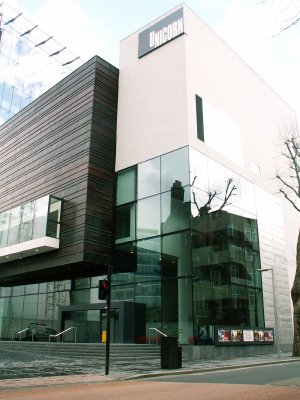 Those selected for RIBA Awards are then in the running for the RIBA Stirling Prize 2006, the UK's premier architectural award, announced in October and broadcast live on Channel 4.

"Every year it gets harder to win an RIBA Award and London continues to set the benchmark against which the whole of the RIBA Awards are judged," says Tony Chapman of RIBA. "Judging of the 139 entries in 2006 involves 36 architects and non-architects. Their dedication and skill help to make these the most rigorously judged architectural awards in the UK, probably in the world."