The London Hat Show at the Menier Gallery 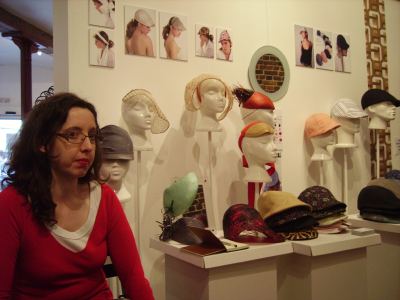 Karen Henriksen with her hats and caps

The exhibition space, usually used for art shows, has been filled with varied colourful creations. The Bailey Tomlin stand has pictures of their hats being worn around Borough Market. 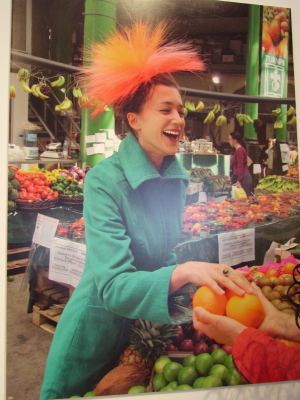 Van der Broek from The Netherlands shows a large selection of wooden blocks together with many of the tools required for shaping a hat. 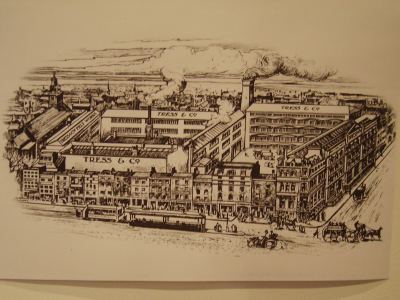 International films being shown throughout the day include a new ten minute short called The Hat Treasures of SE1 featuring Stephen Humphrey highlighting Southwark's hat making industry dating from the Middle Ages. He tells of Christie's factory in Bermondsey Street and bowler hats being made in Southwark Bridge Road.