An open international competition has been launched for a transportable mobile meeting and performance space which will come to the South Bank in 2008. 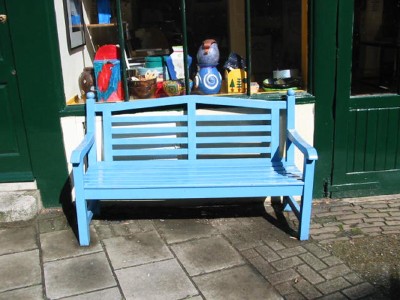 Lift (London International Festival of Theatre) and the Architecture Foundation are launching an open international competition to design the Lift New Parliament, a transportable meeting and performance space, which will open at the Lift Festival in June 2008.

The Lift New Parliament will provide a new concept in meeting and performance space with interactive digital capacity. Opening as part of the 2008 Lift Festival in East London, it will move to the South Bank Centre during the festival and will then travel nationally and internationally, hosting a programme of performances, debates, ceremonies and installations.

"I believe that the Lift New Parliament is one of the most innovative and important cultural developments for London in the coming decade," says South Bank artistic director Jude Kelly.

The competition for the design and fit-out of the Ł400,000 project is open to (but not limited to) architects, designers, artists, product designers, portable space designers and/or any other disciplines. Design teams are invited to suggest inspiring and innovative yet realistic designs for this temporary and flexible structure. This is not an ideas competition.

Given the importance of engineering in the project, Lift and The Architecture Foundation encourage entrants to work in teams of designers and engineers. 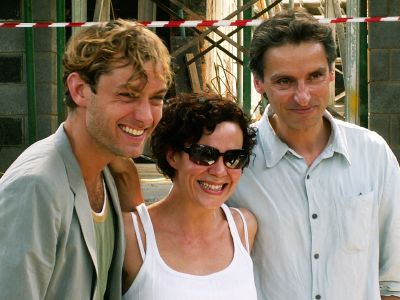 The brief can be downloaded from 8 May from the Architecture Foundation website.