Behind the scenes at St Thomas' 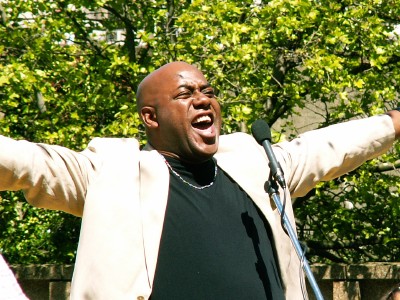 Ainsley Harriott gets the festivities under way 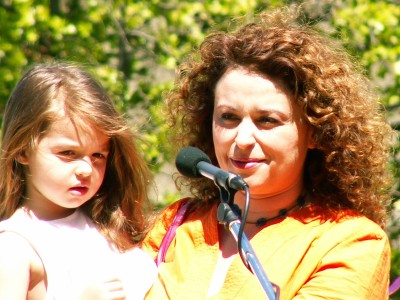 TV presenter Nadia Sawalha said: "I'm lucky as I often get a behind the scenes look at the hospital and it really is fascinating. Having an open day is such a great opportunity for local people and patients to get a chance to see things they wouldn't normally get to see." 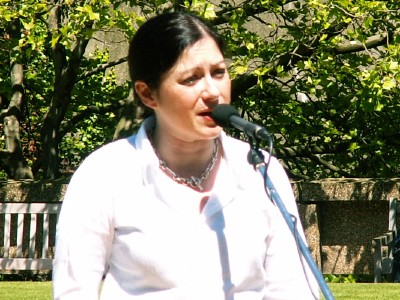 Gill Hicks said: "It's a great honour to be asked to launch the St Thomas' Open Day. I was a patient in the hospital during last year's event and although I couldn't get as involved back then I remember there being a great atmosphere and lots of lively music and entertainment." 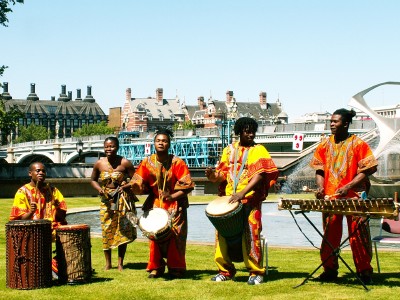 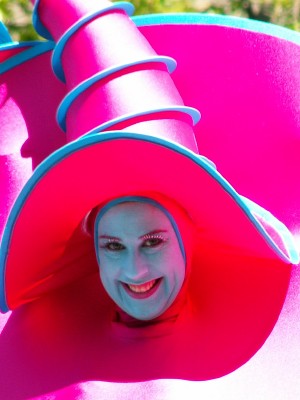 Visitors were able to try their hand at lots of different activities, from finding out what it's like to be a doctor by bandaging limbs and looking inside the body, to learning circus skills.