Four trees have been planted in Sanctuary Street to commemorate four victims of the Pinochet dictatorship. 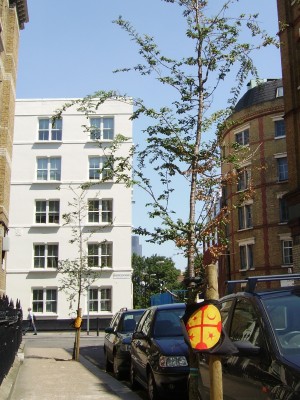 The trees in Sanctuary Street 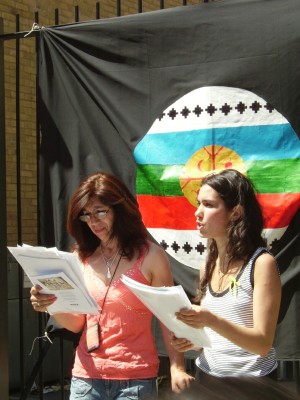 Miriam Bell and Carla Diego of Ecomemoria read a poem during the ceremony.

The event was part of the global campaign to create a worldwide forest with a tree representing each of the 4,197 people who 'disappeared' during the Chile dicatorship.

The planting was organised with the co-operation of Southwark Council by Ecomemoria which works with local groups across the world paying testimony to the 'disappeared'.

Simon Hughes MP, who unveiled one of the trees plaques, recalled being a student lawyer in the 1970s and joining protests against the Pinochet regime.

A reception attended by exiles and Southwark friends followed at El Vergel, the Chilean cafÃ©, in Lant Street.