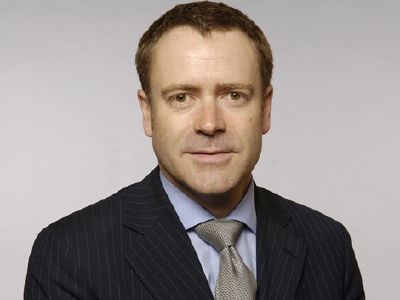 "Dr Ola had lost any chance of joining the Party after he stood against Labour candidates in the local elections this year – and may well have cost us a seat in Chaucer ward where we came within 8 votes of winning."

Cllr John condemned what he described as "Dr Ola's ill-judged homophobic comments" which he says are "incompatible" with the Labour government's approach to equalities issues.

We have invited Dr Ola to respond to Cllr John's comments.