Two Eritrean refugees living and working in Southwark and Waterloo are featured in the Belonging exhibition at the Museum of London. 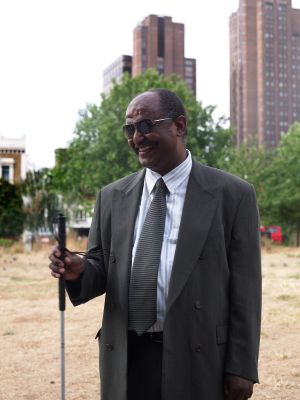 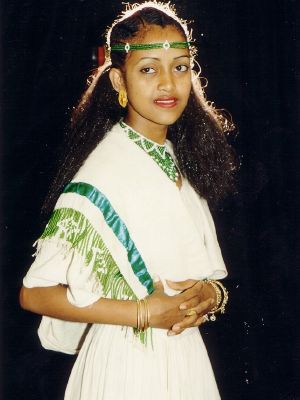 Tesfay Sebhat, Lambeth Council's north area youth and play town centre team leader based at Waterloo's Living Space, came to London in 1980 after losing his sight in the war for Eritrean independence. His association with SE1 began when he enrolled at Southwark College to learn English.

In a tape conversation in the exhibition he compares the trauma of losing his sight with the difficulty of adjusting to life in London.

Speaking at the exhibition's opening, Tesfay Sebhat said that he has found SE1 to be a safe area with something for everybody. The former freedom fighter mentioned the Imperial War Museum as a major attraction where one can learn about war and how easily it can happen.

Also living in the area having escaped the war in Eritrea is Asmeret Tesfazghi. When first living at the Elephant & Castle in 1989 she never saw any fellow Eritreans apart from her family. Last year she won the GMTV Carer of the Year Pride of Britain Award for her work fostering vulnerable teenagers.

The Belonging exhibition challenges assumptions about refugees and explores the contributions they make to the capital. Many of the individuals featured are highly qualified doctors, librarians, army officers and accountants who on arrival were unable to take up their professional work and often had to take menial tasks to survive.

Belonging: Voices of London's Refugees is at the Museum of London in the City of London until 25 February; Mon-Sat 10am-5.50pm; Sun 12-5.50pm; admission free.