A special school in Long Lane has won praise from education ministers for coming top of a national table of effective schools. 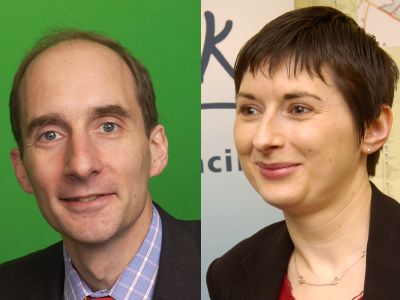 The value added measure for each school is based on individual pupil progress between Key Stage 1 and Key Stage 2.

"I would like to congratulate the teachers and pupils of Beormund Primary School and Cobourg Primary School both in Southwark for coming top in value added performance," said schools minister Lord Adonis.

He added: "They should all be delighted with these results, which are a testament to their hard work. It is particularly pleasing to see a special school at the head of the value-added tables.

"We need to recognise and celebrate the contribution of schools like Beormund which are making a reality of the Every Child Matters agenda and helping their pupils to achieve their full potential."

Beormund School, situated on the corner of Long Lane and Crosby Row, is a special school for children who have social, emotional and behavioural difficulties.

Cllr Caroline Pidgeon, executive member for children's services and education in Southwark, said: "This is great news for Southwark schools and a testament to the strong leadership and positive attitudes among teachers, pupils and parents."