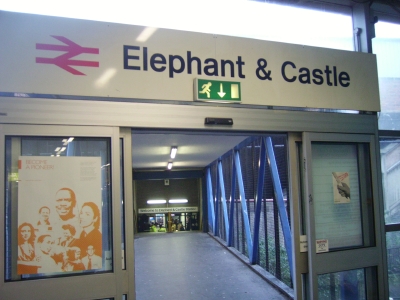 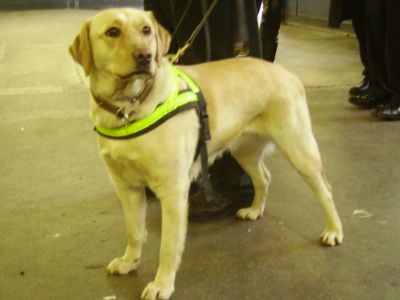 "London South has historically had a higher proportion of robbery offences on the railways than any other area in the BTP. These targeted, intelligence-led operations are aimed at trying to identify and disrupt those criminals who are intent on carrying out crimes on lines of route within the boroughs."

The last Operation Chicago, in September, resulted in 73 arrests.

Surperintendent Newton said that the Elephant & Castle was being covered by a BTP neighbourhood team on a daily basis. "If you are going to commit a crime we are going to be there", he warned.

Explaining that the police are working with the railway revenue protection teams, Mr Newton said that his officers found that those who commit violent crimes never had a ticket. Stopping low level crime can prevent high level crime.