Residents living near The Cut are opposing a bid by the Thai Silk restaurant in Isabella Street to stay open until 3am. 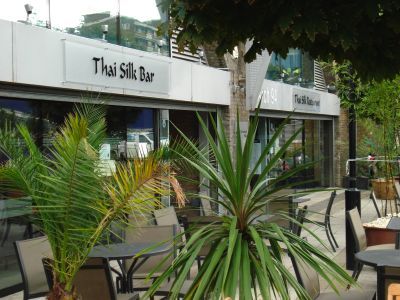 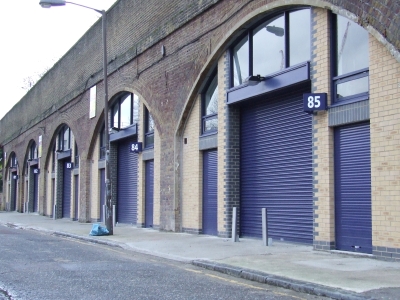 A planning application has been made to turn Arch 85 in Scoresby Street into a restaurant.

Thai Silk in Southwark's pedestrianised Isabella Street is seeking an extension of opening hours from an 11pm closure to 3am on every night of the week. The licence has been granted but planning consent is also needed.

Cllr Danny McCarthy of Southwark Council and Cllr Peter Truesdale of Lambeth Council were present to hear claims that the borough boundary, running along Hatfields where many people live, had resulted in some residents not being consulted.

It was alleged at the meeting – organised by the Octavia Hill Residents' Association – that Southwark had also failed to consult across border with the Lambeth's councillors or the Bishop's Ward Safer Neighbourhood Team.

A question was raised as to why Thai Silk Southwark should apply for a drinks/music licence to 3am for premises in a residential area when its Waterloo branch in Lambeth closes earlier.

It was agreed by those present at the meeting that the granting of planning permission by Southwark would result in a loss of quality of life for Lambeth residents living on the borough boundary.

In its official objection to the planning application, the Octavia Hill Residents' Association says that it has sound and video recordings of noise from customers leaving the Isabella Street premises.

A spokesperson for Thai Silk said that the restaurant was "very community minded" and pointed out that there had been no objections to the licensing extension application. The front of the restaurant would still close by midnight as those dining late would be in the private function room. All guests would leave by the rear entrance in Joan Street.

Meanwhile residents living east of Blackfriars Road on the Rochester Estate are concerned about a planning application to turn one of the railway arches in Scoresby Street – recently refurbished by owners Spacia for light industrial use [PDF] – into a restaurant, bar and takeaway.

• The issue of late licensing will be a main topic at the South Bank Forum meeting for residents being held on Thursday 8 March.