Simon Hughes, speaking on Monday at St George's Primary School in Southwark, has called for St George's Day to be made a public holiday in England. 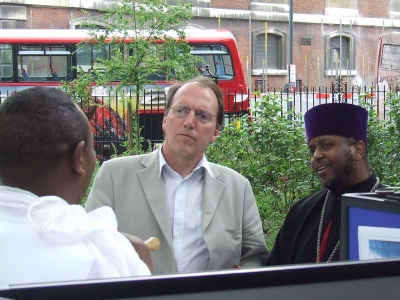 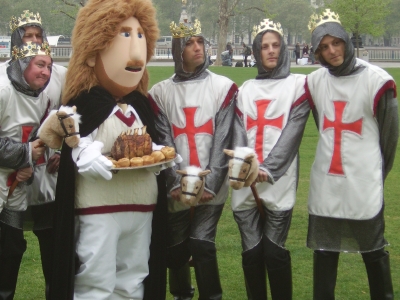 "Some of us believe that the Labour government in ten years has missed some very obvious opportunities to show its support for developing British identity whilst at the same time recognising the valued differences of all four countries in the UK.

"It would also be good to mark much more overtly Commonwealth Day each March and United Nations Day each October.

"There is also a very strong case for one day a year when we celebrate the huge benefit of the United Kingdom. There are various possibilities, but a government led consultation, public debate and a parliamentary decision could then be taken about which day to choose.

"We currently have UK bank and public holidays to celebrate important events in the Christian calendar, the beginning of the New Year and May Day, and two more days for a break in May and August! Surely finding a day that the whole UK could celebrate is not beyond us."

On Sunday the MP joined in part of the new St George in Southwark Festival which aims to create an annual multicultural celebration in the Borough to coincide with St George's Day and Shakespeare's Birthday which both fall on 23 April.