Wave-and-pay credit cards to be launched in SE1

Credit and debit cards that can be used for small transactions by being held in front of an Oyster card-style reader are to be introduced in SE1 from September. 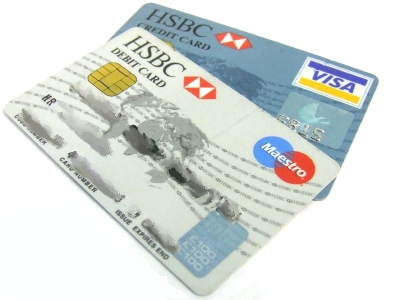 Contactless technology will be available for transactions of Ł10 or under.

Customers will simply hold their upgraded card up to a secure reader to make their payment at participating shops and vending machines.

The launch will involve a mix of retailers and selected cardholders who regularly use their cards in these postal areas either to buy goods or take cash out of cash machines.

"Today we are giving Londoners a completely new way to pay for low-value items with the launch of contactless payments," says Mastercard Europe's John Bushby.

"Our experience testing MasterCard and Maestro PayPass among staff at Royal Bank of Scotland's offices in Edinburgh and London has shown us that consumers love the convenience, simplicity and security of being able to 'tap and go' when paying for everyday things such as newspapers, sandwiches and drinks."

After the initial launch the contactless technology will expand across London, followed by a gradual national rollout in 2008 as banks replace credit cards and retailers upgrade their point-of-sale equipment.

Cardholders do not need to do anything: they will be contacted by their card company and given full details as they join the rollout.

Most contactless payments will not require a PIN to be entered, the chip on the card will track activity and as a security feature will request a PIN from time to time.

Contactless technology will not affect customers' protection under the Banking Code for fraud liability.

The banking industry says that there are currently in excess of 20 billion payments under Ł10 in the UK with a value of approximately Ł200 billion per year. Contactless technology will increase the likelihood of a card being used for small value transactions and increase the places where they are accepted: for instance in coffee shops; newsagents; and in taxis.

Cards containing this contactless feature will carry an easily recognisable symbol and customers will be able to use their cards anywhere they see the symbol at home or abroad.