Geese, turkeys and rabbits are the stars of the Farming to Food Show that has taken over Potters Fields Park for a two-day celebration of British food production. 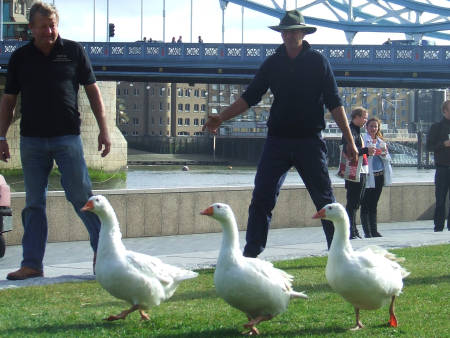 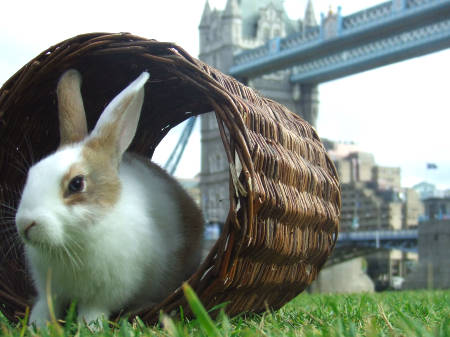 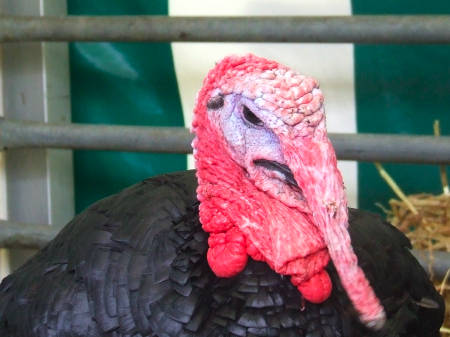 Order a turkey for Christmas 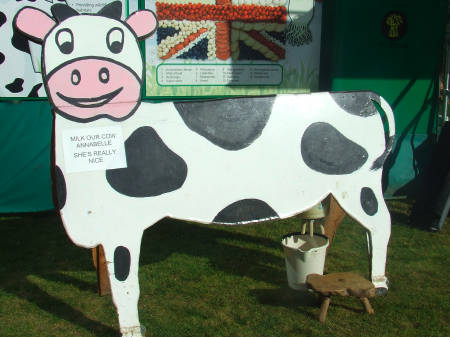 Learn how to milk a cow 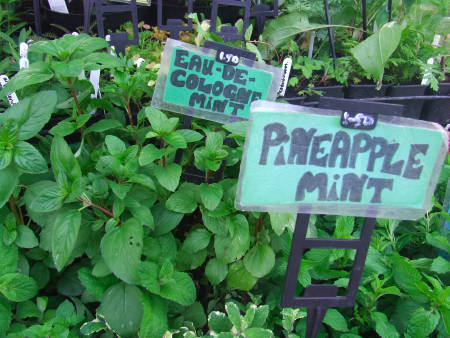 The show has been organised by shepherdess Jane O'Neill. "I've wanted to do a show like this for about 8 or 9 years," she says.

Having been involved in the world of farmers' markets Jane was worried that they were becoming elitist: "I felt that they were going the wrong way. They need to be for everybody, not just seen as foodie or gourmet-led.

"Last year Farmers' Weekly ran an Air Miles local produce campaign which I picked up on. It went on from there and here we are now!"

The current Foot and Mouth crisis has led to changes in the show, but Jane is undeterred.

"Obviously we haven't got any the sheep and the cows and the goats that we wanted," she says.

She hopes to use the show to celebrate farming and food production.

"As an industry we are often perceived by urban children – and maybe urban adults – as the grumpy old farmer: "Get off my land" and that sort of thing.

"I'm trying to celebrate farming even though we are having a nightmare of a year. It's about reconnecting the British people with where their food actually comes from. It's actually grown in the ground, it's reared – it isn't flown in in a plastic bag."

She urges people who live and work locally to come down to Potters Fields Park for the show. "They will have a load of fun. They will meet some farmers. They will get some fantastic local produce from around the country and they will have fun. It's about having fun."

• The Farming to Food Show continues until Friday 28 September (not Saturday 29 as previously advertised).