Police have issued a picture of a woman they wish to locate following a serious attack on a pregnant woman in Old Kent Road two years ago. 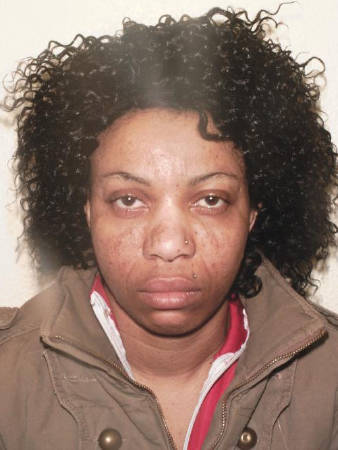 37-year-old Juliet Williams, from the Southwark area, was arrested and charged following an attack on a 34-year-old woman in the Old Kent Road SE1 on 6 December 2005 at around 9.30pm.

The victim, who had been walking to her car, received several stab wounds to her face and arms during the attack. She was taken to hospital and has continued to receive medical treatment for wounds inflicted that night.

Juliet Williams was located and arrested on 6 March 2006 in the Brixton area. She was bailed to return in August when she was charged with grievous bodily harm with intent and two offences related to the incident and appeared on 3 October 2006 at Tower Bridge Magistrates Court.

Although initially she was remanded in custody, Williams was bailed on a subsequent date. A trial was set for 17 September 2007 and she failed to appear at court. A magistrates' warrant was issued for her arrest.