Edward Bramah, founder of the Bramah Museum of Tea & Coffee, has died at the age of 76. 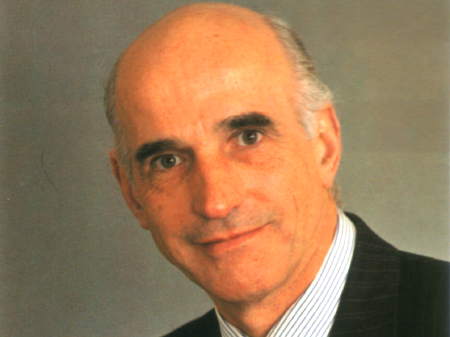 He opened his museum in 1992 at the Clove Building behind the Design Museum on Butler's Wharf. In 1999 it moved across the road into an old tea warehouse. However, in its early days there were few visitors and in 2001 it suddenly closed.

Edward Bramah was born in Worksop in 1931 and became a tea planter in 1950. He then trained a tea taster with Lyons before joining a coffee brokerage in Tanzania. After working with China to promote China tea in Britain he set up his own company called Bramah Tea & Coffee.

Edward Bramah had kept the idea of a tea and coffee museum in his mind for forty years. The nucleus of his collection was a pile of early coffee machines which he had dismantled in order to invent his own, the Bramah Filter.

Bramah's ancestors included Joseph Bramah who devised the modern lavatory and invented the Bramah Lock. Others made tea caddies and introduced the tea trade to India.

He wrote several books. His first, Tea and Coffee: a Modern View of Three Hundred Years of Tradition, was published in 1972 and translated into Japanese.

Coffee-Makers: 300 Years of Art and Design and Novelty Teapots are both definitive works. His last book, The Bramah Tea and Coffee Walk Around London, highlights tea and coffee history in Southwark and The City.

Although in recent years the Museum of Tea & Coffee has changed hands, it continues to bear Bramah's name. He last visited Southwark Street in December and appeared cheerful despite suffering illness. He died in Christchurch last month.