Police are appealing for witesses and information following a murder in Harper Road. 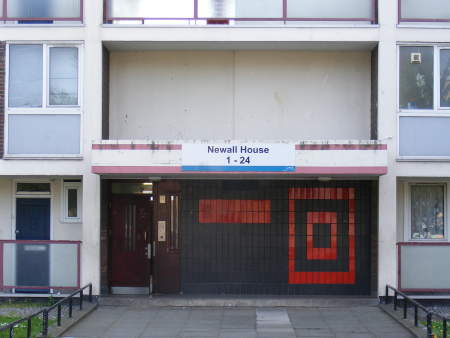 The emergency services including the air ambulance were called at about 1.40am on Saturday morning to Newall House, a block of flats in Harper Road on the Rockingham Estate where a youth had been stabbed.

The victim, a 15 year old from Peckham, was confirmed dead at the scene.

DCI Duthie says: "We are appealing for witnesses in or around the Newall House
area in the early hours of this morning. Another youth has lost his life through knife crime, and we urge anyone with information to come forward as a matter of urgency."

Four male youths were arrested in the vicinity and are now in custody at a south London police station.