There were late night celebrations at Bermondsey Street's Village East after a second planning application for the Recall site was rejected. 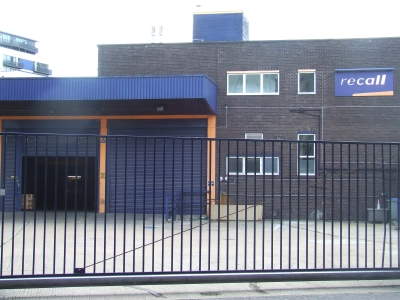 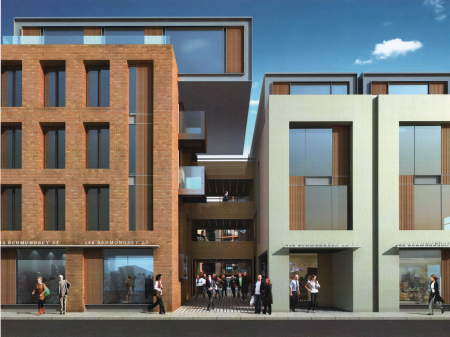 Earlier so many people had arrived at Southwark Town Hall for the Planning Committee meeting that officials appealed to anyone present for other agenda items to leave the room. The Recall decision came at 10pm after more than two hours of debate. Earlier residents had brandished 'Recoil at Recall' placards outside the Town Hall.

Oakmayne was seeking to replace the Recall warehouse, behind the west side of Bermondsey Street, with a part seven storey mixed use development with frontages on Morocco Street and Lamb Walk. Planning permission was refused earlier this year and on Tuesday the planning committee rejected the revised plan.

The residents' case against the development was presented by actor Rory Kinnear supported by Jessica Beattie, Patrick Collins and Andrew Knight who also answered detailed questions.

They claimed that this was the area's last major site but stressed that they were not against development. However, they did not feel that the original objections had been met by the new application. Indeed the building was now higher with the development looking in on itself and ignoring its surroundings.

Defending the scheme, architect Steve Marshall said that the new building respected the medieval street pattern. He also denied that it would turn Morocco Street into a canyon and pointed to existing streets where windows face each other across narrow spaces.

Questioned about the affordable housing element being 3% short of guidelines, developers' representative Chris Shaw said that costs did not allow for more.

Much of the debate during the evening centred on whether there were active frontages. "90% of the external edge do not have doorways on the the street" claimed the objectors. Steve Marshall, under questioning from Cllr David Hubber, confirmed that the complex's public realm would not be open 24 hours but defended the night closure on grounds of security and his own experience.

During the final discussion Cllr Toby Eckersley announced that he would abstain as the committee had yet to see an external elevation. He also said that a draft service plan needed to be presented to satisfy transport concerns. Cllr Gordon Nardell announced that he would vote to reject saying that the proposal was "fundamentaly flawed in urban design terms".

The announcement by chair Cllr James Gurling of the rejection, by three votes against with one abstension, was met with applause.