A catastrophic burglary at a Bermondsey Street office has delayed distribution of The Stage newspaper and frozen parts of its website. 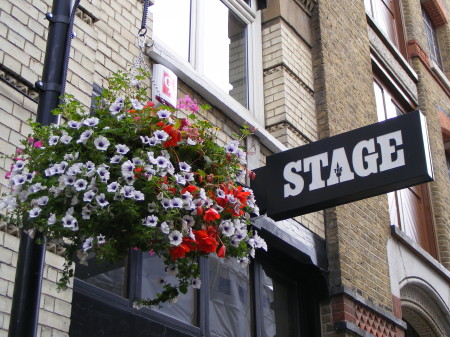 The offices of The Stage in Bermondsey Street were broken in to last week.

According to managing director Catherine Comerford "substantial quantities of vital computer equipment" were removed and the paper's telecommunication systems have suffered severe damage.

Parts of The Stage Online, including its popular recruitment section, cannot be updated for at least two weeks.

The Stage, which has been based in the area for almost thirty years, is the acting profession's weekly paper. Many consider it to be vital for reviews and jobs as well as news. Those who have found work and fame through the paper's advertisements include John Osborne and Dusty Springfield,

The paper was founded in 1880 by Catherine Comerford's great-grandfather Maurice and with her family having managed to publish continuously through two world wars she has been determined to meet deadlines.