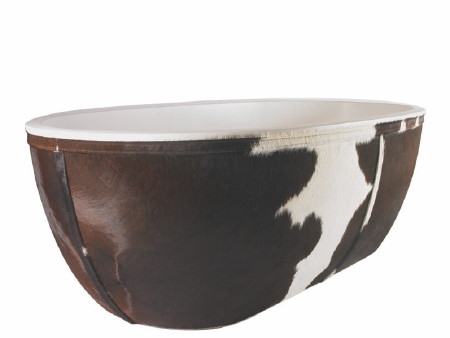 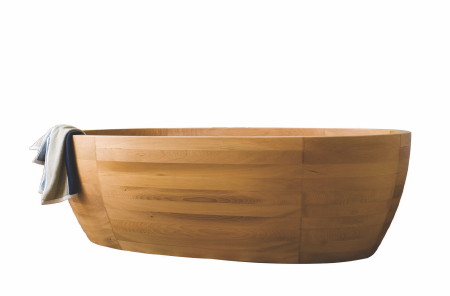 Guests at the launch received the red carpet treatment when arriving at the Waterloo showroom under the exceptionally cavernous railway arches.

CP Hart, a plumbers merchants founded in 1937 by Charles Percival Hart, is credited with introducing the cast iron bath to Britain. "We try to bring great products from Milan, Bologna and Frankfurt to Waterloo," said managing director Paul Rowland welcoming guests to the 'theatre'.

During the evening Andreas Dornbracht of Dornbracht bathware in Germany introduced his company's latest innovations. He described his Elemental Spa products as "a result of years of research into cleansing and space where the individual becomes the centre of the architectural design".

Bathrooms by CP Hart can be found at Parliament View, The Savoy and Moscow's British Embassy.