Southwark on alert as City shut down by G20 protests

Southwark has remained largely unaffected by the demonstrations which brought the City of London to a halt and trapped many workers near the Bank of England. 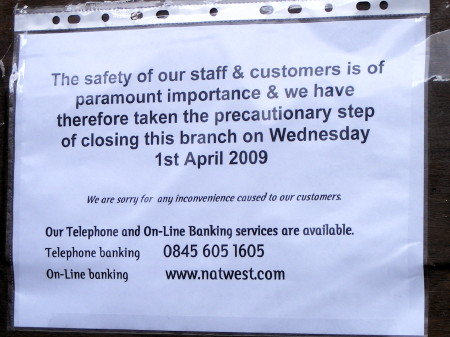 NatWest customers were greeted by this notice at the Borough branch 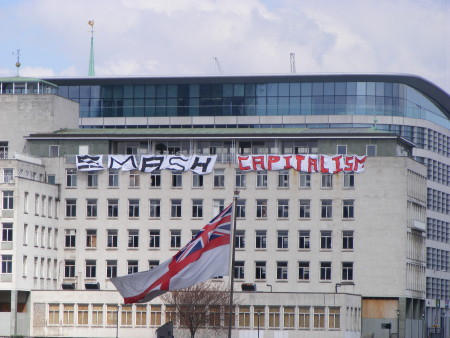 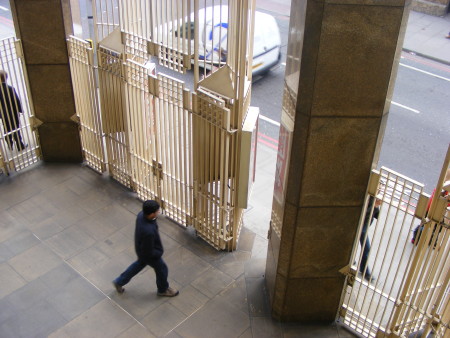 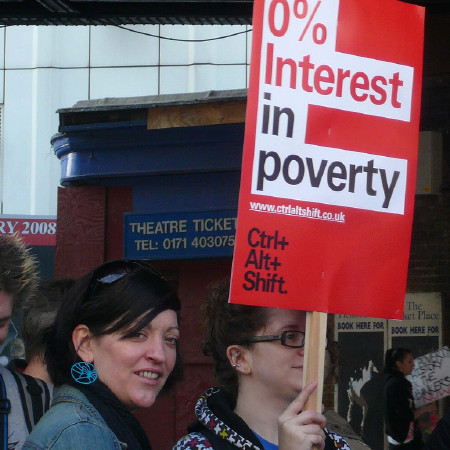 London Bridge Station was one of the four meeting points for protesters converging on the Bank of England on Wednesday morning.

On Bankside there was an unusually high police presence with ten officers on duty outside Tate Modern where bag searches were introduced at the entrances.

There were also police foot patrols in Southwark Street and a number of police motorcyclists from Wales and Warwickshire in Park Street.

Extra security was in evidence at the Financial Times building in Southwark Bridge Road and at Lloyds TSB in Lavington Street.

Gates on the London Bridge City estate next to Hay's Galleria were closed.

To the surprise of many customers the NatWest at Borough was closed all day. A notice on the door read: "The safety of our customers is of paramount importance and we have therefore taken the precautionary step of closing this branch."

However, HSBC across the road was open along with the nearby Abbey bank which even had its door propped open most of the day.

Fuzzy's Grub in Tooley Street had a notice in the window reassuring customers that they would be open as usual on Wednesday and Thursday.

The only hint of a demonstration was at More London where from the offices there was a view across the river to Brewers Quay where a giant banner read 'smash capitalism'.

Two helicopters remained over the river during the lunch period. Ambulances and a first aid unit were parked in Southwark Bridge Road ready to receive any injured from clashes in the City.

The policing operation has been run from the Met's control centre in Lambeth Road. Mayor of London Boris Johnson paid a visit to the building on Tuesday to see preparations for the G20 summit and associated demonstrations.

The closure of Bank underground station meant that the Waterloo & City line was suspended.