Detectives investigating the murder of 24-year-old Errol Davis at the seOne club have announced that a reward of £20,000 is available for any information leading to the arrest and prosecution of a suspect. 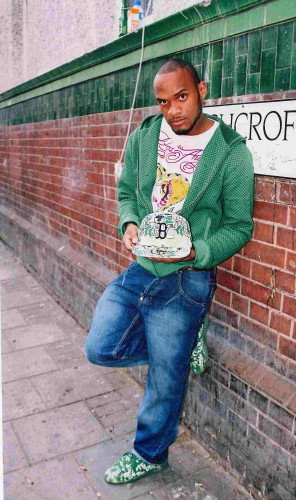 It is six months since the murder on Sunday 5 October at the seOne club in Weston Street under London Bridge Station.

The murder is being investigated by officers from the specialist shootings team at Trident.

Police were called to the SeOne Club at 5.40am. They found Errol Davis suffering from a gunshot wound. He was taken to the Royal London Hospital but was pronounced dead at 11.50am.

A post mortem gave cause of death as a gunshot wound to the head.

Errol had been on a night out with friends. It is believed he was approached by a man who produced a gun and shot him once from close range.

"We, Errol's family, appeal to you to look in your hearts, look at your own families whom you love dearly, try to imagine what we will spend the rest of our life going through and by doing so it will urge you to pass on any information you know to helping the police solve this murder," says Errol's aunt Cash Ryan.

"We deserve justice for our loss but we can only get this with your help. Please help us. By helping us you're helping yourselves because sadly next time it could be you! Anything you saw or anything you heard, no matter how small or unimportant it seems to you, it will help."

DI Audrey Teodorini from Trident said: "The club was still busy at the time of the murder and we know there were a number of witnesses to the murder and events that preceded it.

"Naturally, when the shot was fired the crowd dispersed and many left the scene. It is those people, or anyone who has any information about the murder, who we are keen to hear from.

"We are hoping that the reward now being offered will enable us to move forward on the investigation, for the sake of Errol's grieving family."