Meryem Ozekman: tributes to "one in a million" mum killed in Elephant & Castle cycle collision

Detectives investigating the death of Meryem Ozekman, the Walworth fitness instructor killed while cycling at the Elephant & Castle last week, are appealing for witnesses to come forward. 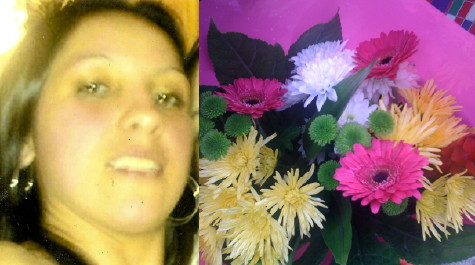 The daughters of 37-year-old Ms Ozekman, who lived in SE17, have released the following tribute:

"RIP our beautiful angel and our shining star. Mummy you were beautiful, bright and the best mother and wife in the whole world. You were like a sunflower who always brightened up our day. You're a one in a million and we're going to make you proud.

"Mummy this world will never be the same. You were the beat in our heart, the glow in our eye. You're in a better place now mum. Love you always and forever."

Flowers and cards have been attached to the railings near the scene of the fatal collision.

Meryem Ozekman was cycling at the northern roundabout at the Elephant & Castle when she was killed in a collision with a flat-bed truck.

The London air ambulance landed at the Elephant & Castle but Ms Ozekman was pronounced dead at the scene.

An inquest opened and adjourned on Wednesday 15 April at Southwark Coroner's Court. Detectives are now awaiting the results of a post-mortem examination.

Police believe that Ms Ozekman was positioned between the curb and the nearside of the lorry when the collision occurred.

"This collision happened at an extremely busy time of the day," says DS Paul Sanders from the collision investigation unit.

A spokesperson for Ms Ozekman's family says: "They are very grateful at this extremely sad time to have had the support of close family and friends. They wish to thank the police for their help. Meryem was a much-loved daughter and sister who will be greatly missed."