Police have formally identified the 22-year old man fatally shot in Walworth on Monday night as Daniel Duke of SE1. 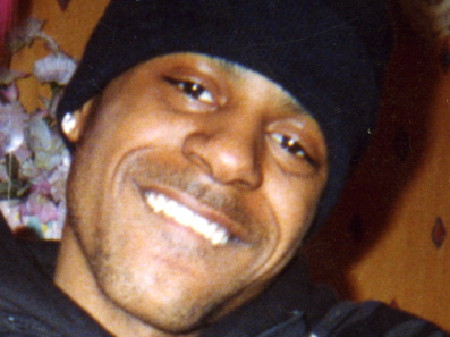 Police were called at about 6.50pm on Monday 2 November to Ambergate Street close to Kennington Underground Station.

He was treated at the scene before being taken to a south London hospital where he died in the early hours of Tuesday morning.

A post-mortem examination gave cause of death as a gunshot wound to the chest.

It is believed that the shooting occurred in Alberta Street with the victim collapsing in Ambergate Street.