A temporary Christmas gift shop has opened in a former cafe in a Union Street railway arch. 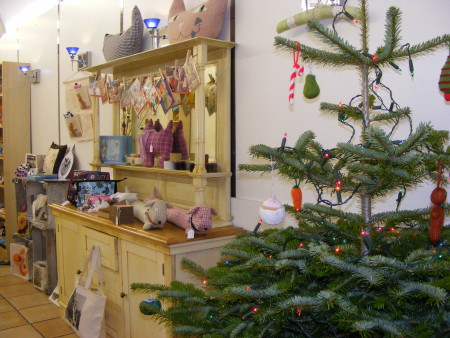 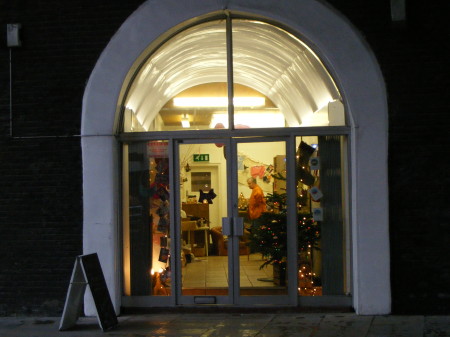 Robert and Gary normally sell products online and at trade fairs from their base in South Bermondsey, but this year they have set up a temporary Christmas shop.

The shop, which is open on weekdays between 11am and 7pm, occupies the former Cafe 231 premises opposite the Union Theatre.

It is situated on the main walking route between Southwark Underground Station and Tate Modern.

The shopfront is currently featuring in Transport for London's TV advertising campaign warning of the dangers of using illegal minicabs. One night in October the former cafe entrance became the 'neo' nightclub.