Sarah Brown, Annie Lennox and Cherie Lunghi were among the stars taking part in a gathering on the Millennium Bridge to mark International Women's Day. 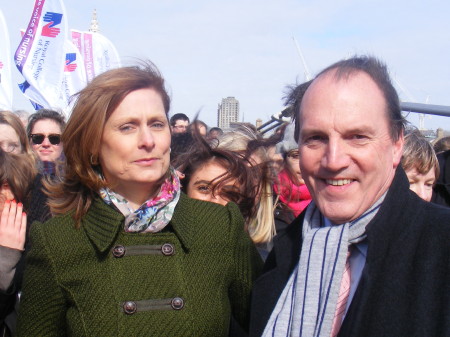 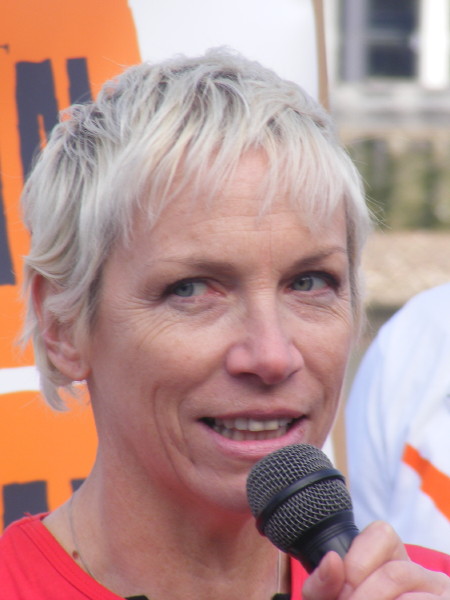 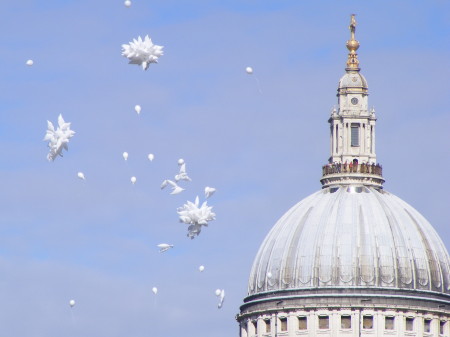 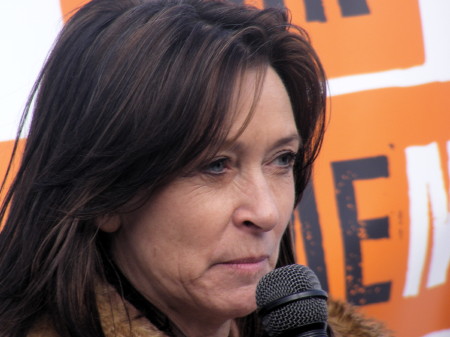 The event was part of a global campaign called 'Join me on the Bridge' organised by the Women for Women International charity. Similar gatherings were held on bridges in about 100 cities.

The Prime Minister's wife joined a march which had begun on Victoria Embankment for its final stage at Millennium Bridge. Shortly after midday dozens of white balloons were released, including some in the shape of doves.

Also present on the bridge was the Deputy Mayor of Southwark, Cllr Robin Crookshank Hilton, and North Southwark and Bermondsey MP Simon Hughes.

Once the march reached Bankside the small but enthusiastic crowd heard a series of speeches including contributions from CNN presenter Zain Verjee, actress Cherie Lunghi and rock star Annie Lennox.

Other International Women's Day events in SE1 included a special bike ride on Sunday organised by London Cycling Campaign which started and finished at the Shortwave Cinema in Bermondsey Square.

On Monday morning the Mayor of London Boris Johnson spoke at the 'Working together to end violence against women and girls' event at Glaziers Hall by London Bridge. Baroness Royall, Leader of the House of Lords, also attended the event.

On Monday evening at 6.15pm an all-women team of bellringers will ring a quarter peal at St John's Waterloo in aid of the Refuge charity.