The London School of Osteopathy has exchanged contracts to purchase the Grange Centre of Southwark College. 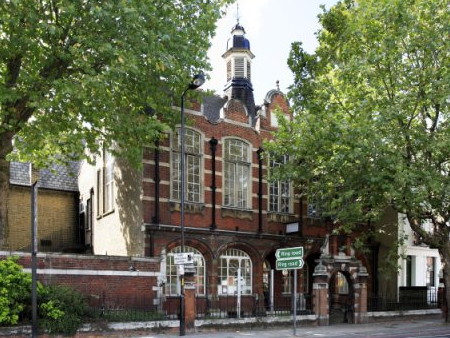 The old school building near the junction of Grange Road and Tower Bridge Road has been on the market for some time.

Built for Bacon's School in 1891, the building has most recently been used by Southwark College as a centre for adults with learning difficulties.

Over the past five years Southwark College, together with property developers, has submitted a series of planning applications to demolish the building and create new student accommodation on the site. These proposals met with local opposition and the planning applications were all withdrawn.

"The building is almost purpose built for the LSO's operations and it is intended to restore the beautiful interior of the building to its original state," says Robin Kirk, principal of the school.

The London School of Osteopathy plans to move in at the beginning of the next academic year.

Both clinics will offer osteopathic healthcare to the local community at reduced rates.

The LSO says that it is aware of the considerable interest in the building and is planning to provide opportunities for people to view the building's interior once the refurbishment is complete.

Robin Kirk, who practises as an osteopath at London Bridge, has been principal of LSO for the past 10 years.