Londoners will be able to watch the 2012 Olympic Games on big screens in Jubilee Gardens on the South Bank and Potters Fields Park next to City Hall, Boris Johnson has revealed. 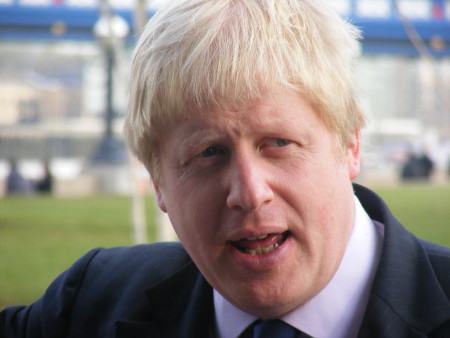 On Monday the Mayor of London Boris Johnson outlined his vision for London's 2012 celebrations to the Olympic Board.

He is proposing four 'live sites' where the public can watch the games on big screens at Hyde Park, Victoria Park, Jubilee Gardens on the South Bank and Potters Fields Park beside City Hall.

"The Olympic and Paralympic Games are such a unique and outstanding opportunity for London and the UK with the benefits far outliving the closing ceremony," says Boris Johnson.

"We're under no illusion about the mammoth tasks ahead in planning and preparing for the world to come and experience our capital.

"It would be remiss of us to think people will stay away from such an occasion – simply put, it will be 'business as unusual'. But we will be more than ready and are carefully planning these momentous and historic days for our city.

"Any visitor to London during a normal summer is spoilt for choice – in 2012 we'll be raising it several notches."

Earlier this month Lambeth Council and Transport for London confirmed £1.5 million funding towards the stalled £5.5 million re-landscaping of Jubilee Gardens.