The established charity will be awarding two short residencies to 2010 arts graduates to celebrate the opening of its new SE1 Studios on Willow Walk. 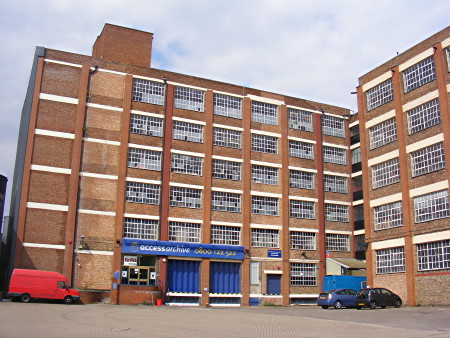 By launching these new affordable studios, the Bow Arts Trust is looking to support emerging artists at a difficult time in their career.

These studios have been made possible because of a partnership with the charity Crisis.

This partnership has led the Bow Arts Trust to offer two free studio places to emerging artists on Crisis's Skylight scheme as well as the awards for recent graduates.

Graduates are invited to apply or gain further information via the London's Artist Quarter website which showcases artists and events happening in East London or the SE1 Studios website.

Recently many artist studios have opened in the area including Erlang House close to St George's Circus which has provided 128 artists with studio space as well as a gallery to exhibit work.

The Southwark Studios complex in Crimscott Street provided another boost for the creative community in SE1 when it opened in February this year.