The South Bank is playing host to the Kerala Carnival this week. 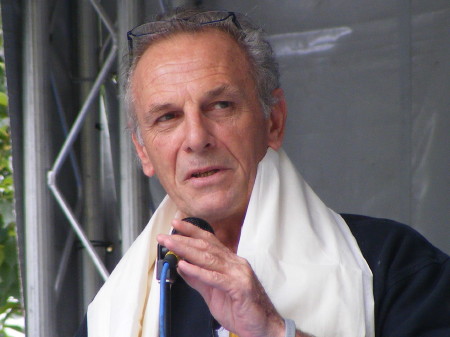 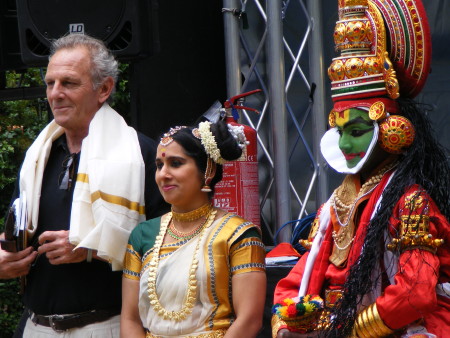 Visitors have the opportunity to stroll through the Indian province of Kerala and sample some of the traditions such as dance, music and food.

This includes Kathakali – a form of dance the tells a story – and tasting the Payasam, a dessert consisting of coconut and dry grapes.

This small region in the south western tip of India is keen to appeal to tourists and this event is promoting Kerala as an upcoming holiday destination.

The carnival was opened by Mark Shand the International Ambassador for Assam Province and brother of the Duchess of Cornwall who carried out a traditional light ceremony.

Mark Shand and the other VIP guests were all invited onto the stage and were presented with many gifts including a promotional book.

In a speech given at the opening of the carnival, Mark Shand spoke highly of the Kerala province highlighting its beauty.

He also spoke about its wildlife and the elephant in particular as he is an expert on this creature after falling in love with them when he travelled round India on his own elephant Tara.

Shand founded the Elephant Family charity which organised the recent Elephant Parade to draw attention to the plight of the Indian Elephant.