A man who punched and kicked a DJ outside the former seOne club in Weston Street and left him in a coma has been jailed for three and a half years. 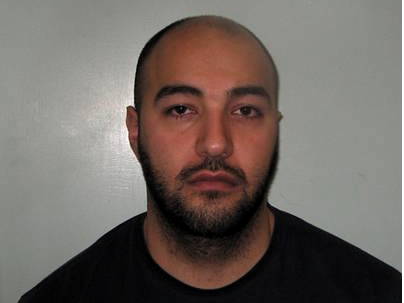 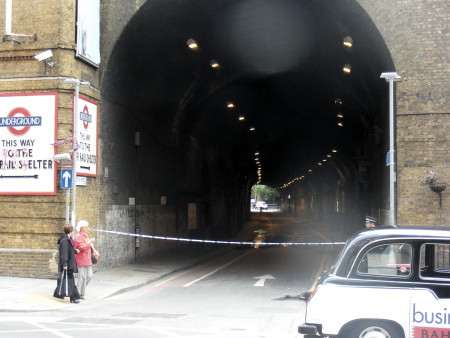 27-year-old Ali Abdul-Hamid was sentenced on Friday at Inner London Crown Court to three and a half years in prison after pleading guilty to malicious wounding to a DJ outside the seOne club in May last year.

The victim, 29 year old Sami Shariff, was left with such severe injuries that he will require 24 hour nursing care for the rest of his life and is unlikely to ever achieve any independence.

Police were called on Monday 4 May 2009 to Sami's home address in Weymouth Street W1 by concerned friends who couldn't get in contact with him. They were particularly worried as they knew Sami had recently been assaulted.

The police forced their way into the property and found Sami lying unconscious. He was taken to hospital in a critical condition suffering severe bleeding to his brain.

Sami had been at the seOne club under London Bridge Station where he was a DJ, performing a set at the Latin-themed 'La Bomba' event.

As he left the Weston Street club in the early hours of 4 May 2009 Sami was pulled from a taxi by Ali Abdul-Hamid who threw him against a wall and punched and kicked him once he was on the ground.

There had been an incident earlier in the evening in which Sami had been assaulted by a friend of Abdul-Hamid who claimed Sami had spoilt his drink.

Unaware of the seriousness of his head injuries Sami made his way home where he subsequently collapsed. Following his transfer to hospital his condition worsened and he was in a coma for several weeks. He is now totally dependant on nursing care and will be for the rest of his life leaving his family and friends devastated.

CCTV footage of the assault was recovered by police and Ali Abdul-Hamid was identified as the main suspect. However, he had fled to Iraq following the assault and an arrest warrant was issued. He was eventually extradited to the UK on 23 February 2010 and charged with GBH.

Abdul-Hamid appeared at Tower Bridge Magistrates' Court on the 24 February 2010 and was remanded in custody to appear at the Inner London Crown Court on 26 July where he entered a formal plea of guilty to Section 20 Unlawful and Malicious wounding.

"Sami was an energetic, popular and creative young man who loved spending time with his family and friends and performing as a DJ," says DC Suzanne Litton from Southwark CID.

"This assault has ruined his life and that of those close to him. Sami has suffered significant life changing injuries; he is paralysed on his left side, has lost the ability to speak and is fed via a peg. He will spend the rest of his life confined to a wheelchair and will require 24-hour nursing care.

"A minor incident involving a drink has led to this young man's life being destroyed following a senseless attack and nothing can ever be done to bring him back to the person he was before.

"I know that today's sentence will not lessen the pain felt by those that love him but I sincerely hope that the fact that Abdul-Hamid has been brought before the court to face justice will bring some sense of closure to this tragic event."