Police are appealing for witnesses and information after a fatal collision in New Kent Road on Thursday 7 October. 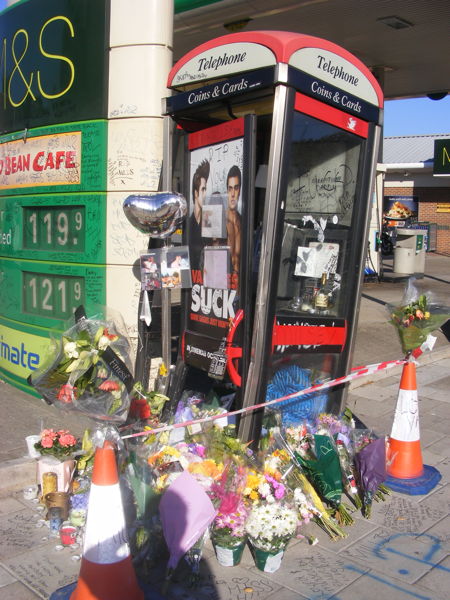 Officers were called at about 2.50pm to reports that a motorcycle had hit a telephone box outside the BP service station in New Kent Road.

The 24-year-old driver was pronounced dead at the scene a short time later.

He was Danny Mills from Peckham.

Officers believe that the motorcyclist was in collision with a red VW Golf travelling in the same direction shortly before he collided with the telephone box.

"We are particularly keen to speak to any lorry drivers whose vehicles were parked near to the BP garage in New Kent Road and who have not yet come forward as they might have vital information that could assist in the investigation," says a police spokesman.

A man in his twenties has been arrested in connection with the collision and has been bailed to return to a south London police station on a date in mid January pending further enquiries.

The collision is being investigated by the road death investigation unit based at Catford and anybody with information can contact them on 020 8285 1574.

The road was closed for several hours after the collision, with major delays and diversions to bus services during Thursday's evening rush hour.

The telephone box and surrounding pavement and BP signage have been covered with flowers and tributes to Danny Mills.