The London Ambulance Service was forced to relocate its control room to a back-up site in the early hours of Tuesday morning after a small fire in the basement of its Waterloo Road headquarters. 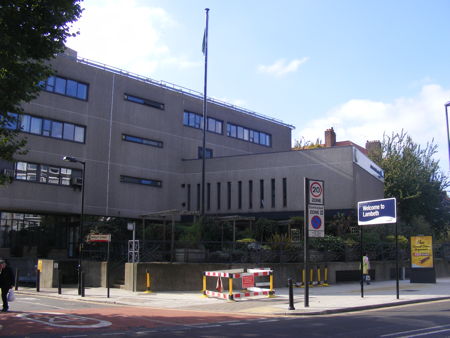 Three fire engines and around 15 firefighters were called to a small fire in the basement of the building on Waterloo Road.

"We can confirm that we switched our 999 call-taking and control room systems to a back-up site in the early hours of this morning (12 October), following a small fire in the basement of our headquarters building in Waterloo," says Jason Killens, deputy director of operations of the London Ambulance Service.

"No one was hurt, but the damage caused to the building's power supply meant that we needed to carry out the controlled switchover to our site in Bow, in line with our planned contingency arrangements.

"We are continuing to operate from the back-up site today, but will switch back to Waterloo once all necessary work is carried out.

"Our priority is to continue to respond to the most serious 999 calls as quickly as possible, and as ever we would ask anyone with less serious conditions to consider other healthcare options, including calling NHS Direct on 0845 4647 for advice.

"If they need to go to hospital, they should consider using other methods of transport such as a taxi or by getting a lift with a friend or family member."

The ambulance service is currently considering relocating its 999 call-taking centre away from Waterloo to locations that are not in a flood risk zone.