A pop-up bar on the roof of a Tooley Street office building is open to the public for eight nights only. 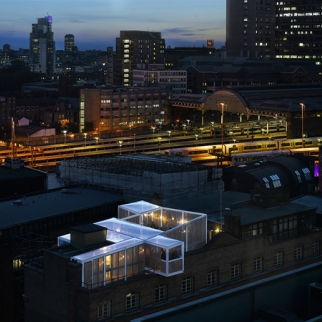 Photo by Will Pryce 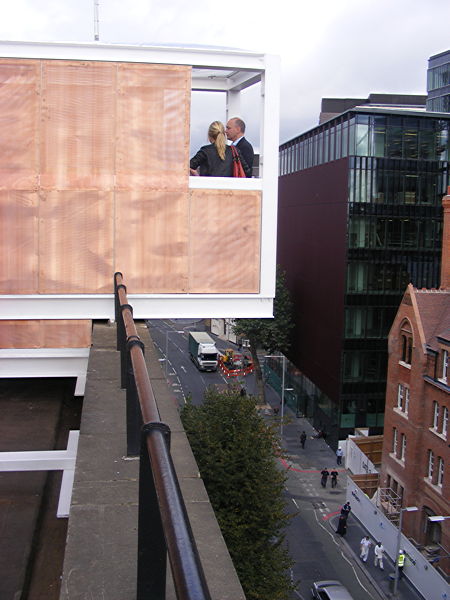 Skybar is the Christmas reincarnation of Skyroom, an extraordinary rooftop pavilion commissioned by Roger Zogolovitch at Lake Estates.

The space, on the roof of Magdalen House, was designed by David Kohn Architects and was launched during the London Design Festival.

The pavilion is a clever mix of covered and open space, including a cantilevered balcony which overhangs the Tooley Street pavement.

Visitors can enjoy views towards the Tower of London in the north and Strata SE1 in the south.

Skybar is on the roof of Magdalen House at 148 Tooley Street which also houses the Architecture Foundation's offices and gallery.