Inside the Coronet at the Elephant & Castle

The Coronet at the Elephant & Castle re-opens this Easter. Sarah Bryan brings us these photographs of London's new events venue. 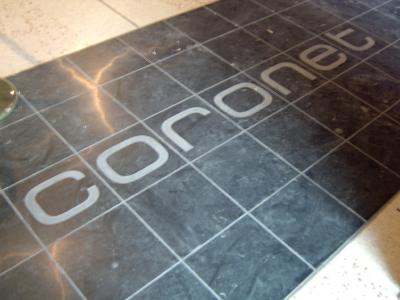 The former ABC Cinema, which closed four years ago, has long been well-known for its association with Charlie Chaplin who lived nearby and appeared on stage in its early days. Later the Art Deco decoration was added as the theatre prospered before its conversion to a cinema. 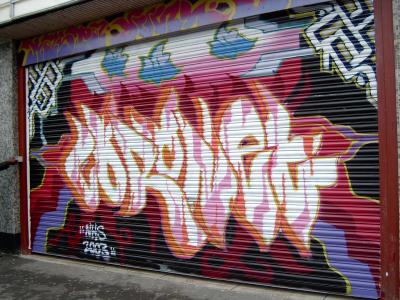 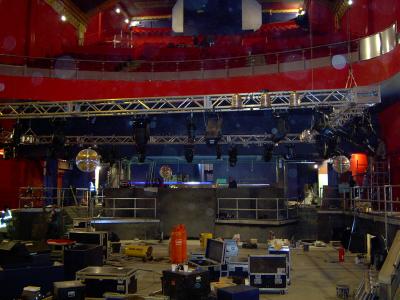 Finishing touches are being completed following a charity preview party which ran late into the night. 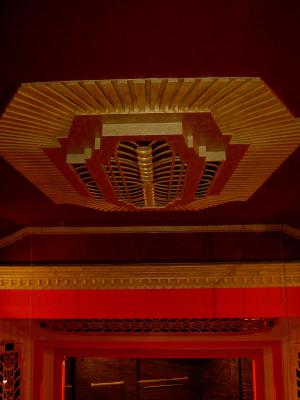