Tower Bridge Magistrates Court in Tooley Street is to close, justice minister Jonathan Djanogly has told the House of Commons. 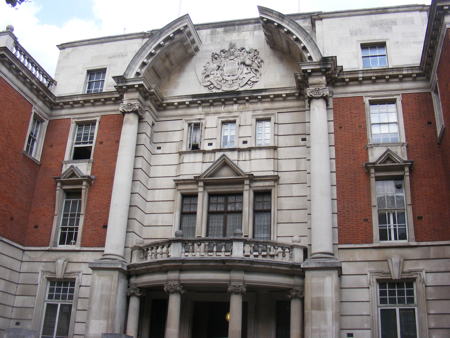 Tower Bridge is one of 93 magistrates courts to close as part of a review started in June.

Mr Djanogly said that the current network of county courts and magistrates courts was unsustainable.

In 2009 the grade II listed court building, which is shared with the Metropolitan Police's flying squad, was valued at more than Ł4 million.

The Courts Service plans to transfer cases currently heard in Tooley Street to an expanded Camberwell Green Magistrates Court where there are plans to spend about Ł10 million on building five additional courtrooms.

He told the Commons that the Government was engaged in a "crude cost-cutting exercise with none of the benefits that [the minister] has half-heartedly claimed".