Southwark Playhouse is being forced to leave its home to make way for the London Bridge station redevelopment. 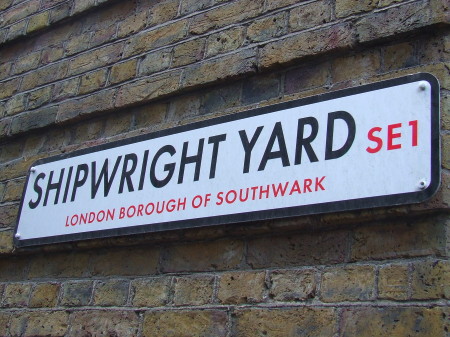 The venue, which is housed in the vaults beneath the station at the end of Shipwright Yard, will have to vacate in December next year.

The building project will allow London Bridge station to cope with increased capacity but Network Rail does not plan to incorporate the theatre into the new station when it is completed in 2018.

Southwark Playhouse is mounting a campaign to persuade Network Rail to add the theatre to its plans for the London Bridge redevelopment.

“We’re looking to move to one of several exciting spaces in 2013 but it is likely that they will only be available on short term leases," says the theatre in a statement.

"We need to convince Network Rail that Southwark Playhouse will be a great benefit to the new station and the surrounding community," says the theatre management.

Southwark Playhouse has been based in the Borough for almost 20 years having started in Southwark Bridge Road.

With the official consultation period for the planning application due to end this week, the Playhouse is urging its supporters to make their views known to Southwark Council.