The owner of an Elephant & Castle kebab shop had reacted with disappointment to the inclusion of his takeaway in a new book of pictures of urban grime and decay. 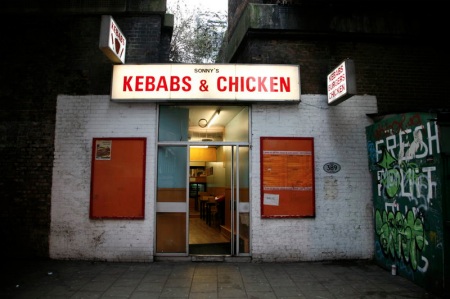 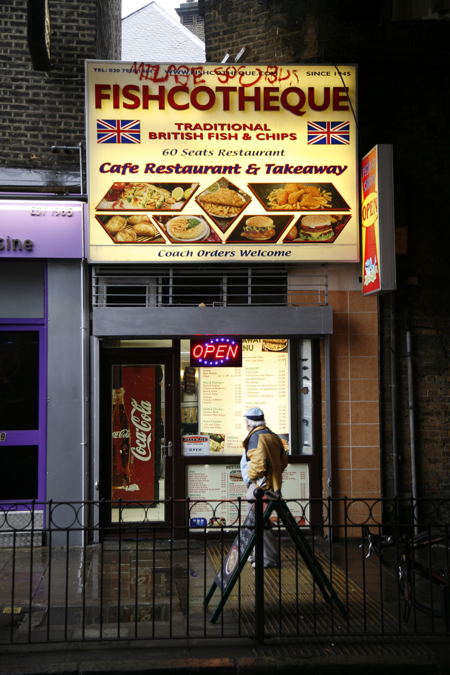 "The picture is hardly a reflection of the shop's interior state and cleanliness," says Lefteris Garofalakis, owner of Sonny's.

"The council's regular and thorough health & safety checks, coupled with the continued support of our clients, tell a different story.

"It seems the picture is trying to convey the general state of neglect seen around Elephant & Castle Shopping Centre."

The book also includes an image of pigeons roosting on the roof of Tai Tip Mein noodle bar at the Elephant, as well as a depiction of the Heygate Estate seen from the platforms of Elephant & Castle Railway Station.

Two Waterloo scenes are also included: the graffiti-damaged fascia of Fishcotheque in Waterloo Road, and the Alaska Street counter of the highly eccentric (and now closed) Enis's cafe – though unfortunately this is captioned as Efe's.

Patrick Dalton started Shit London as a Facebook group before turning it into a blog and now a book.