Two men have been jailed for their part in the death of 22-year-old Erik Rosero in Southwark Street last December. 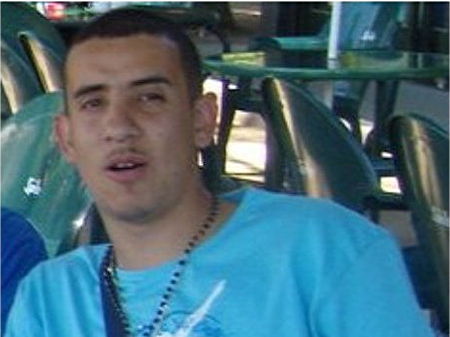 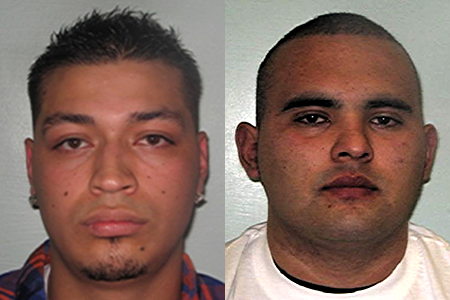 On Friday at the Old Bailey a judge sentenced Campoverde to seven and a half years imprisonment. Vargas Bemudez was given a sentence of five years and eight months.

Both were convicted of manslaughter on Wednesday 14 September.

Erik Rosero, of Wembley, suffered head and brain injuries during the assault in Southwark Street in the early hours of 5 December 2010. He died in hospital the next day.

At about 4am on 5 December a scuffle, thought to be over a woman, broke out in La Pollera Colora between Mr Rosero's group and another group of men including Campoverde and Vargas Bemudez.

Shortly after Mr Rosero and his friend left the club and walked in the direction of Southwark Street. Whilst standing outside the offices of London Bridge Cars, witnesses saw Campoverde get out of a car that was being driven by Vargas Bemudez and also contained a number of other men.

Campoverde shouted at Mr Rosero and a fight began between the two groups. A few minutes later Mr Rosero was found to be unconscious and bleeding from his face.

Witnesses described how the men punched, kicked and stamped on Mr Rosero as he attempted to get away from them.

An ambulance was called and Campoverde and Vargas Bemudez were arrested nearby. Both men were charged with murder on Wednesday 8 December.

"Mr Rosero Yepez suffered a violent and brutal assault at the hands of Campoverde and Vargas Bemudez who attacked him following a trivial argument in a nightclub," says Detective Chief Inspector Dave Manning.

"I would like to pay tribute to the victim's family who have acted with great dignity during what has been a terrible ordeal."

Flowers and tributes to Mr Rosero can still be seen underneath the railway bridge on Southwark Street.