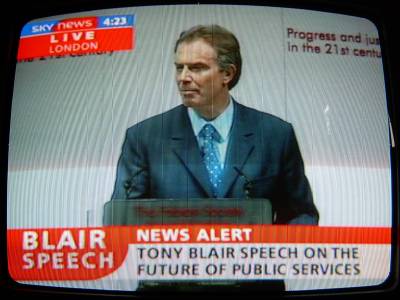 The Old Vic was the venue for the inaugural Annual Fabian Society lecture delivered by the Prime Minister. The text, which Downing Street is known to have been working on for the past week, is being seen at Westminister as an attempt to restore momentum to the public service reform agenda. 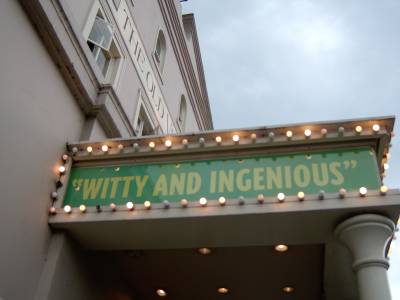 The speech, identifying the core issue of Labour's second term in office, also comes at a time when the government is facing two days of attack in the Commons over plans to abolish the ancient office of Lord Chancellor. 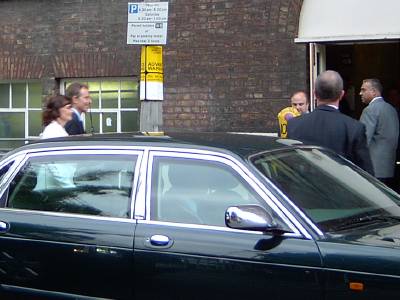 The Prime Minister arrived at The Stage Door in Webber Street where residents opposite have had their cars and bins removed in a massive security operation. 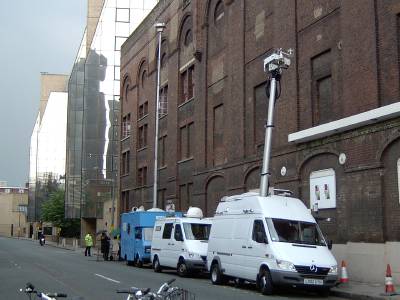 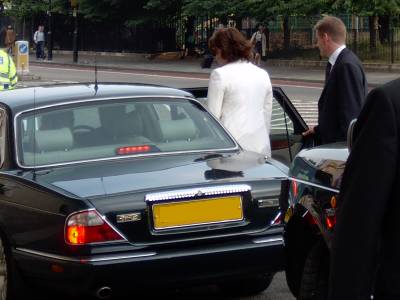 • Tony Blair was last at the Old Vic in 2000 for the Labour Party's centenary celebrations. In the early 19th century the theatre hosted the Labour movement's first benefit night when funds were raised for the Tolpuddle Martyrs.