Downton Abbey star Jim Carter visited the National Theatre last week for the opening of the 'Take a View: Landscape Photographer of the Year 2011' exhibition. 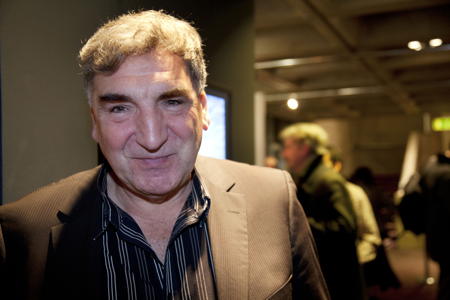 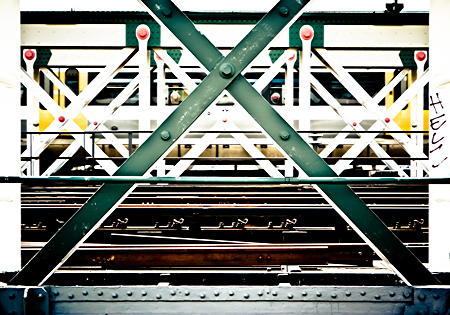 This popular annual competition, now in its fifth year, culminates in an exhibition of more than 100 photographs that shows the dramatic beauty and variety of our country, whilst reminding us of the need to safeguard this precious legacy for future generations.

"I frequently say that the awards would not have been such a success had it not been for the National Theatre," said founder Charlie Waite.

"They very kindly agreed to let us hold an exhibition in, what I believe, is one of the best and most accessible spaces in London before even the first entry had arrived and their willingness to support the whole project has never wavered.

"Seeing the images projected on to the outside of the theatre on the opening night each year is always a great thrill for me – the culmination of a lot of work by all involved and a true expression of the vast amount of photographic talent that our entrants have."

One of the runners-up in the Lines in the Landscape category was Aaron Yeoman's 'Criss-cross' image of Hungerford Bridge.

"I have always had a keen interest in railways and, when strolling along the Golden Jubilee footbridges in London with my new camera, I came across the railway lines that run across Hungerford Bridge," says Aaron.

"I was attracted by the repetition of the crosses and triangular shapes built within the bridge itself and the way that they naturally guide your eye towards the railway track in the foreground and the train in the background. I thought the crosses on the bridge were fitting to the station that the bridge serves, Charing Cross, hence the title."

• The exhibition continues until Saturday 28 January 2012