Druid Street burglary: do you recognise this man?

Detectives are appealing for information after a man's wallet and mobile phone were stolen during a burglary at an office in Druid Street. 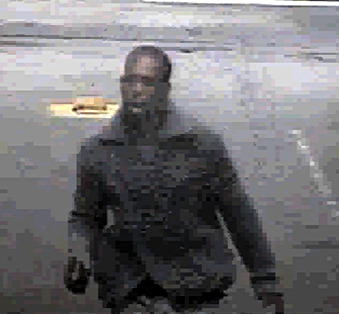 Police haveo released CCTV images of a man they want to identify in connection with the incident which took place around 1.15pm on Monday 7 November.

The victim, a 30-year-old man from Rochester, Kent, had temporarily left his office in a railway arch in Druid Street.

Upon returning to the office he spotted a man running away before making his way on Druid Street and then into Roper Lane.

It's believed the man gained access to the office via a back entrance.

When he returned to his office the victim discovered that his wallet containing and his distinctive orange and black Samsung Galaxy phone had been stolen.

"We are continuing to make a number of local enquiries into this incident and want to hear from anyone with information about what took place," says Detective Constable Rachel Smith.

"If you think you recognise the man pictured on CCTV and can help us identify him, we want to hear from you."