A new conservation area has been created by Southwark Council in an effort to prevent the demolition of an Edwardian bakery building in Webber Street. 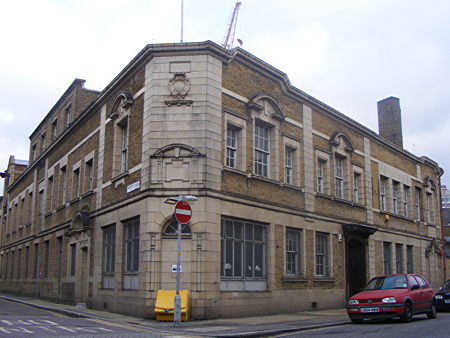 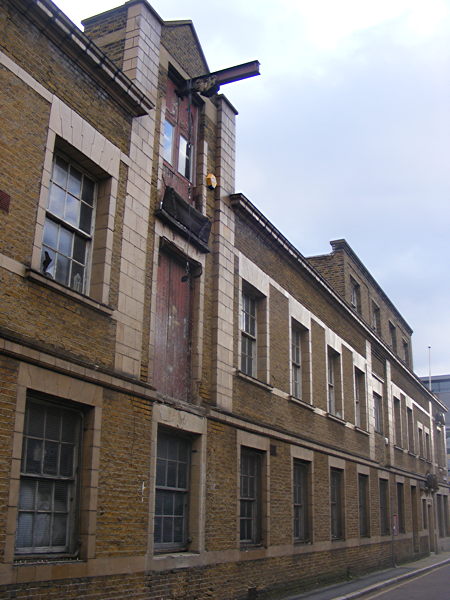 Members of Southwark Council's planning committee have unanimously approved the creation of a new conservation area to the west of Blackfriars Road intended to protect the cluster of industrial and warehouse buildings around Valentine Place, Pontypool Place, Boundary Row and Webber Street.

The move to create the conservation area was triggered last December when the owners of the Edwardian former bakery building at 21 Webber Street signalled their intention to demolish the structure.

Local residents mounted a campaign and organised a petition to try to prevent the demolition of the two-storey building which dates from 1907.

The council's senior design and conservation officer Tracey Chapman, in her report to the planning committee, describes 21 Webber Street as "architecturally and historically significant" and says that its demolition "would result in the loss of an important local building and would have a significant impact upon the character and appearance of the area".

The new conservation area status takes effect immediately and gives the council power to prevent demolition of buildings within its boundaries.

The council will hold a public meeting in the next three months to allow local residents and landowners the opportunity to help shape the conservation area appraisal and comment on the boundaries.