Detectives investigating the murder of Philip Sherriff at the Pulse nightclub in Blackfriars have released CCTV images of a woman to whom they would like to speak. 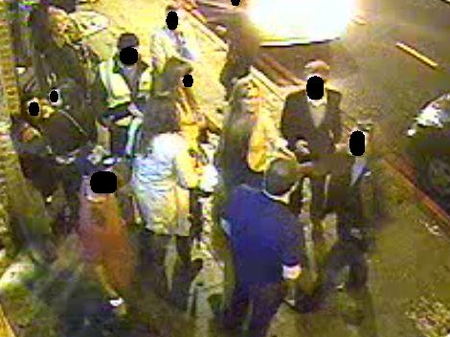 CCTV image from outside Pulse on Southwark Street 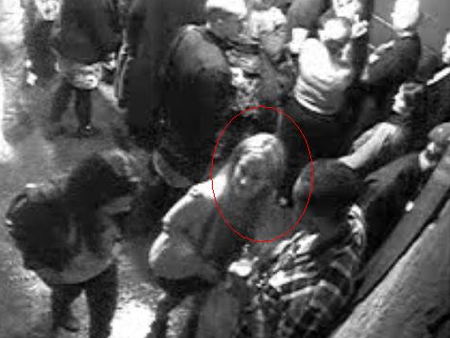 Officers believe the woman is a vital witness but they have so far been unable to identify her.

Philip Sherriff, 37, a telecommunications professional from Preston, Lancashire, was assaulted in the Pulse nightclub in the early hours of 4 April. He died in hospital on Easter Sunday 8 April.

A post-mortem examination held on Monday 9 April at Greenwich Mortuary gave cause of death as a stab wound to the neck.

"On the night Mr Sherriff was assaulted the Pulse nightclub was hosting a party on behalf of BlackBerry, and we are aware that large numbers of people attending the event came from outside London," says Detective Chief Inspector Cliff Lyons.

"It is therefore possible the witness we are trying to identify lives elsewhere in the country.

"However, I would appeal for the woman or anyone who recognises her to contact the incident room.

"I would like to reassure anyone who may be worried about contacting the police that they will be treated with the utmost sensitivity."

The Pulse club, also known as Bankside Vaults, is situated under the railway arches at the corner of Southwark Street and Blackfriars Road.