Westminster Bridge was closed to traffic on Friday night while new road markings were painted to indicate the 'games lanes' which come into force on Wednesday. 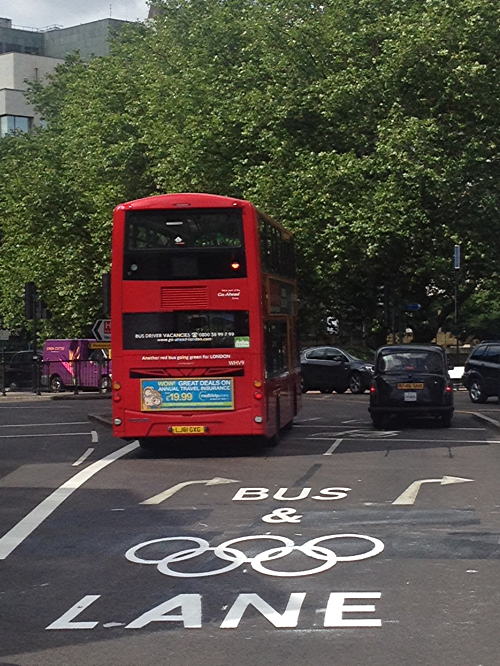 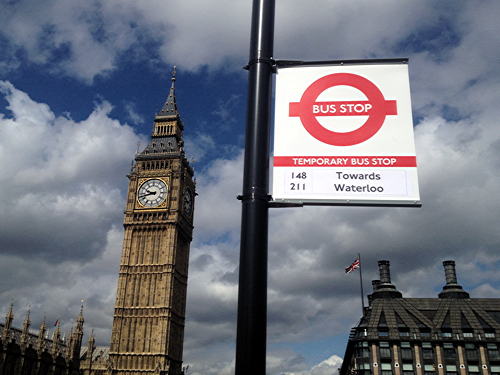 From 25 July to 14 August Westminster Bridge will be closed to general traffic and will be reserved for use by cyclists, buses and 'games family' vehicles.

Temporary changes to the road layout around the Park Plaza Westminster Bridge junction include the removal of the advanced stop line for cyclists at the northern end of Lambeth Palace Road.

"The Olympic Route Network is a requirement of all host cities and is vital in ensuring athletes, officials and the world's media get to their events on time," said Mayor of London Boris Johnson.

"Its length was slashed by one third of what had been planned and we're working hard to introduce changes to the road network as late as possible, to minimise the impact on Londoners and businesses.

"With the games less than a week away, the excitement is building and we're into the final stages of preparations to ensure we are ready to welcome the world."

Other Olympic-related road network changes affecting SE1 include the reversal of traffic flow in the Strand Underpass.

Since Friday the 344 bus route has been diverted from its usual route via Southwark Bridge to use London Bridge. This is due to Olympic Route Network restrictions on Upper Thames Street.