A man who sprayed graffiti on the Hungerford Bridge between Charing Cross and Waterloo East has been jailed for 16 months. 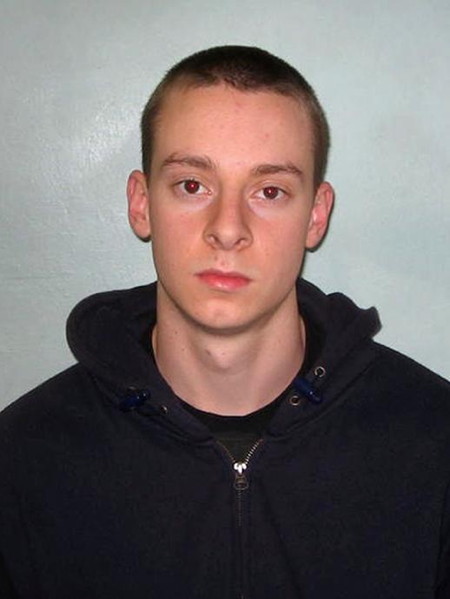 23-year-old Eugene Ironside from Norbury appeared for sentencing at Blackfriars Crown Court on Friday 11 October after pleading guilty to 13 charges of damaging property.

Enquiries into Ironside's graffiti spree began after his arrest by Metropolitan Police officers in Selhurst just after 4am on Thursday 14 July 2011.

Ironside, who had just spray painted and damaged a security shutter outside a pharmacy with another man, initially ran away from officers with the men dropping a bag containing four tins of spray paint.

Mr Ironside was arrested after being found in a nearby park shortly after, with officers discovering paint on his hands and, amongst other items, a digital camera with no memory card.

The missing memory card, discovered in one of Ironside's socks in custody, contained over 45 images of graffiti-damaged trains, as well as several videos.

Through forensic evidence, detectives linked the paint residue on his hands to graffiti painted at the Selhurst train depot earlier that night, where three trains were damaged and scrawled with Ironside's 'hoover' tag.

His extensive history of writing the tag and the images discovered on his mobile phone and computer, along with handwriting analysis by expert graffiti squad detectives, linked Ironside to 13 offences between 2007 and 2011 in six London boroughs, with a further offence in Surrey.

Mr Ironside's graffiti at Hungerford Bridge had been discovered on Saturday 4 June 2011.

"The financial costs of cleaning up graffiti have to be borne by someone, and that someone is ultimately the fare-paying passenger," said Detective Constable Colin Saysell.

"Trains are taken out of service for cleaning, sometimes for days at a time, causing disruption and delays for passengers.

"Graffiti also involves serious risks to those who go onto the tracks, who often don't know when a train will come or if the tracks are live."