Tej Sood, managing director of Blackfriars Road-based Anthem Press, was 'cloathed' as a Liveryman of The Worshipful Company of Stationers and Newspaper Makers at the traditional 'cloathing' ceremony last month at Stationers' Hall in the City of London. 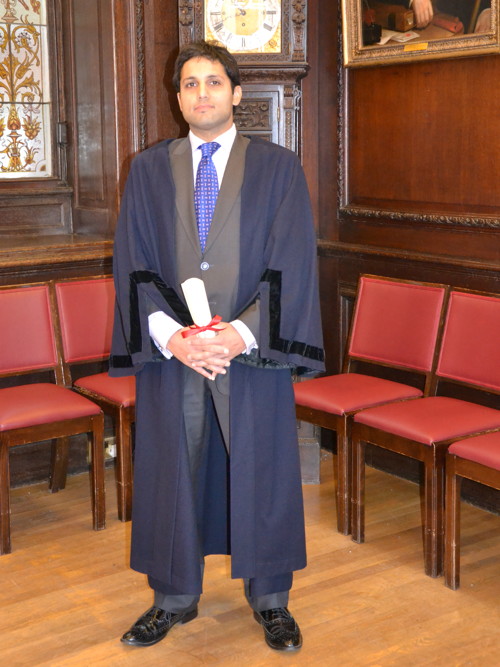 The Stationers' Company, a City of London Livery Company, has over 800 members, the vast majority of whom are senior executives in the content and communications industries, from book and newspaper publishing, office products paper, print, and packaging through to broadcasting and online media.

Membership is drawn from across the UK and increasingly throughout the world and now includes major companies as well as individual members.