A cycle thief has been jailed for 12 weeks and given an 18-month antisocial behaviour order (ASBO) for stealing bikes from London Bridge and Canada Water. 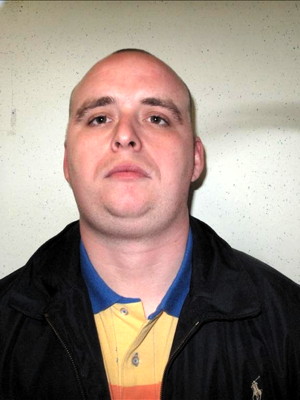 26-year-old Harry Garratty of Bermondsey was sentenced at Camberwell Green Magistrates Court on Friday after pleading guilty to two counts of theft of a pedal cycle.

Last Thursday officers from the Metropolitan Police's Southwark safer transport team were carrying out a covert operation in London Bridge.

Officers witnessed Garratty approach a locked bicycle in Duke Street Hill and then attempt to ride off after cutting the lock.

He was detained and arrested by officers who discovered he was on court bail in connection with another bike theft offence at Canada Water Library last October.

He was charged with theft of a pedal cycle. In court he pleaded guilty to both offences.

He was jailed for a total of 12 weeks and given an ASBO which bans him from entering the London Bridge area for 18 months.

"Project Cycle Ops is using a range of tactics to successfully tackle cycle theft in the capital as this result demonstrates," said Superintendent Stuart Trayler.

"Cycle theft is a crime that can have a considerable impact on victims. The MPS, its policing partners, and Transport for London will continue to target those involved and arrest them wherever possible."