Comedians Steve Frost and Mark Arden last week sailed a barge on the Thames under London&#39;s bridges using sails and no engines - something that hasn&#39;t been done since before World War II.

Discovery Channel cameras recorded the event as part of the Hidden Thames series, to be shown in early 2004. 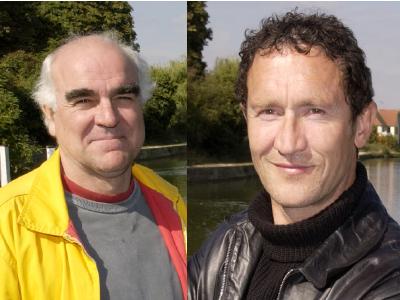 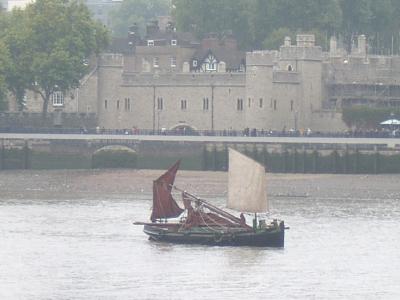 Steve and Mark took advice from an experienced skipper who has been working the Thames for years and like all licensed watermen, has been through a five year apprenticeship to learn the ropes. They were surprised to learn how much freight the Thames still carries. 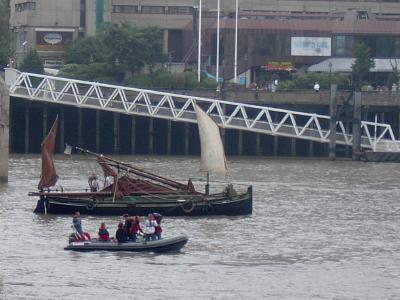 To 'shoot' a bridge (drop masts in order to go under) the presenters needed to master local knowledge of the tides and currents in order to work out the best ways to approach each bridge. It is crucial to be in the right position to catch the current. 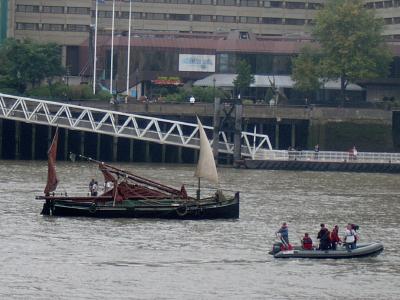